These words are actually ascribed to Mencius, an ancient Chinese philosopher who heartily embraced Confucius’ ideology. He lived from 372 to 289 BC, during what historians have termed China’s Warring States period. In the conversations he is believed to have had with a number of rulers, Mencius observed that the citizens who benefited from a peaceful and righteous government lived better and happier lives.

A genuine fondness for music, and for the arts in general, is probably no guarantee of  peaceful dispositions and warless times. But my humble guess is that it probably helps in limiting temper tantrums and bellicose outbursts. Who would think of rattling sabers and wielding rifles while reverently listening to Chopin’s Nocturne in F Minor? – even though, I admit it, the Polish genius’ Heroic Polonaise makes you feel like fighting for a just cause.

Tyrants, dictators and authoritarian leaders have always been distrustful, even afraid of the arts, in all their forms, and have often done their best to bridle and stifle them, well aware of the phenomenal power they possess. Examples of this abound, and here is a subtle one: the previous US Administration proposed in 2017 the elimination of the National Endowment for the Arts, a hand-out which amounted to a huge… 0.004% of the federal budget. A drop in the bucket – and a sweet echo of this witch-hunt period in the early 50s when suspected communists were prevented from making movies in Hollywood.

The resplendent Joseph Vissarionovich Stalin was particularly successful in the war he waged against free artistic expression. Among other deeds, he instituted the Reconstruction of the Literary and Artistic Organisations, by which he brought all artists under his control, thus ensuring that they would not create anything liable to defy his leadership and policies. The famous pianist and composer Dmitri Shostakovich wrote in his memoirs that the Stalinist State went on to systematically obliterate all of the USSR’s Ukrainian folk poets – who, evidently, must have been turning out poems in poor taste.

Ukrainian folk poets… What kind of poems can they be writing these days? I wonder. And what kind of love of the arts does their current assailant have?… According to The Atlantic magazine, artistic freedom in Russia has drastically shrunk over the past 20 years. Artists are allowed to create as long as they respect the régime and meet state security standards.

Well… If the King only loves music for which he has set stringent limits, I’m ready to bet that his people – and possibly their neighbours – will be in big trouble. 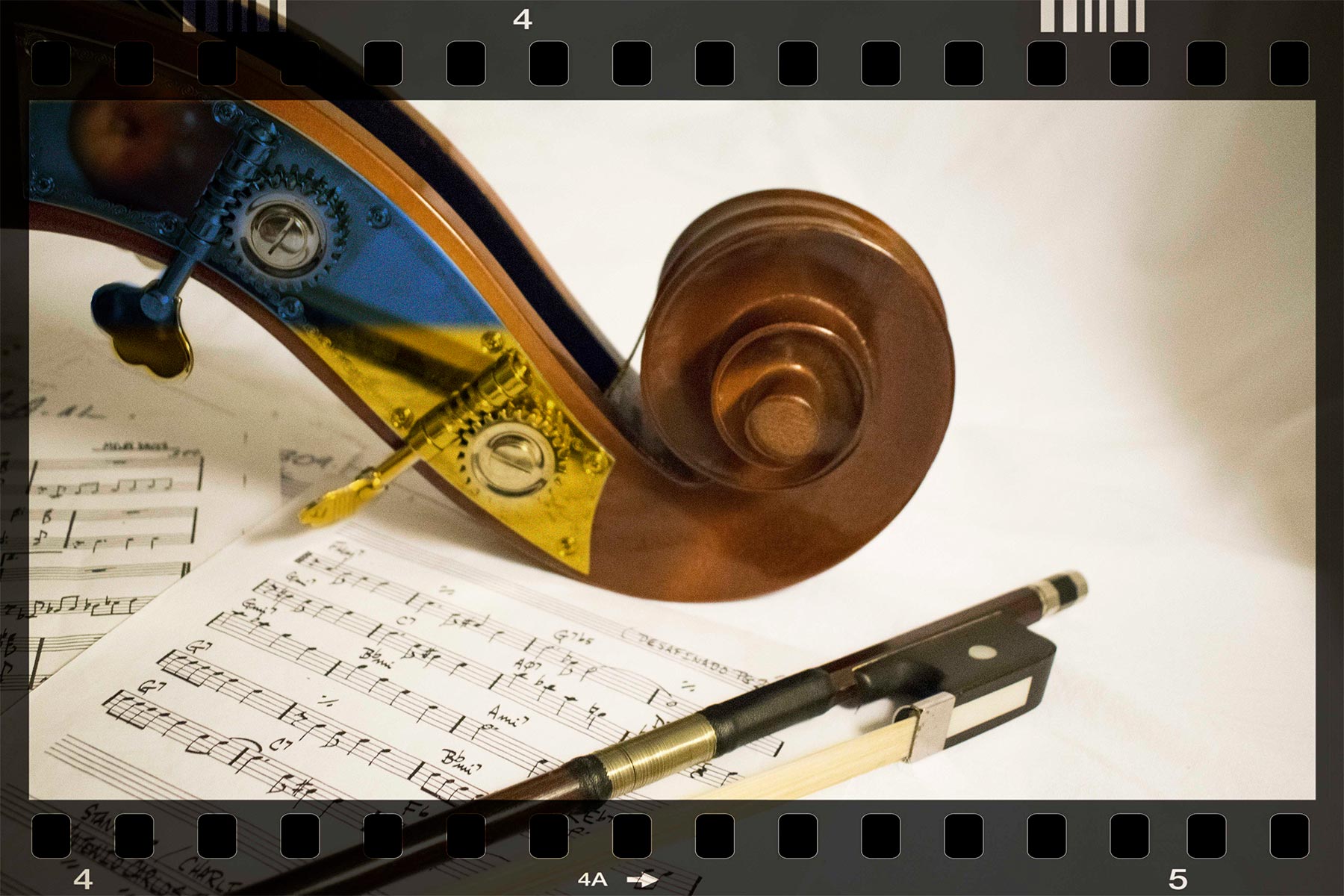