Thank God, the good news keep trickling in. Researchers have just unearthed one more exoplanet that might, possibly, be habitable. And in cosmic terms it sort of lies in our neighbourhood: 117 light years away. Not exactly a stone’s throw from us, since it would take a commercial jet liner some 30,000 or 40,000 years to get there. Still, if I could take power naps and read good books through most of the way – and enjoy from time to time my own private bubble –, I would unquestionably consider the ride.

The number of exoplanets suspected of being life-friendly has been steadily increasing since the detection of the very first one in 1992. To date, about 60 of them have been found. They fly around in what astrophysicists call the “Goldilocks zone”, a term inspired by the The Story of the Three Bears, a 19th century fairy tale in which a little girl named Goldilocks manages to swallow down a soup that is just at the right temperature, neither too hot nor too cold – something along those lines.

Anyway, the list of potential Planet Bs is drop by drop extending, and this is why we should be calming down a bit. Mind you, in the face of the impending apocalypse, it wouldn’t a bad idea to start packing one or two suitcases, just in case – it’s always wise to make provision. But the fact that professional stargazers discover new alternatives to Earth with every passing year gives us some well-deserved respite.

Lucretius, a Latin philosopher who would be circa 2,000 years old today had he not prematurely passed away, clearly foresaw this state of affairs. In his towering literary work On the Nature of Things, he lyrically writes: “Thus, I say, again, again, it must be confessed there are such congregations of matter otherwhere, like this our world which vasty ether holds in huge embrace.” In plain English: there are plenty of planets like ours out there. And he goes at it again a little further down the chapter: “…in other realms there are still other worlds, still other breeds of men, and other generations of the wild.”

The guy had acumen, there’s no denying it – and keep in mind they didn’t have telescopes and all those sophisticated technologies back then. So, should we happen to lose our dear Mother Earth – as ill luck, negligence or insanity would eventually have it –, dozens of planets fit to sustain life, neither too hot nor too cold, are just floating up there in the heavens, waiting for us to hop over and make a nice little mess of them.

On second thoughts, though, what bugs me is the distance. I mean, we’re not talking about 500 or 5,000 kilometers here. And when they say “habitable”, habitable by whom or by what? If I’m to land, after a 30,000 year flight, into Giant Mosquito Country or the Abode of the Ectoplasms, I’d probably be ready to let someone else have my place… 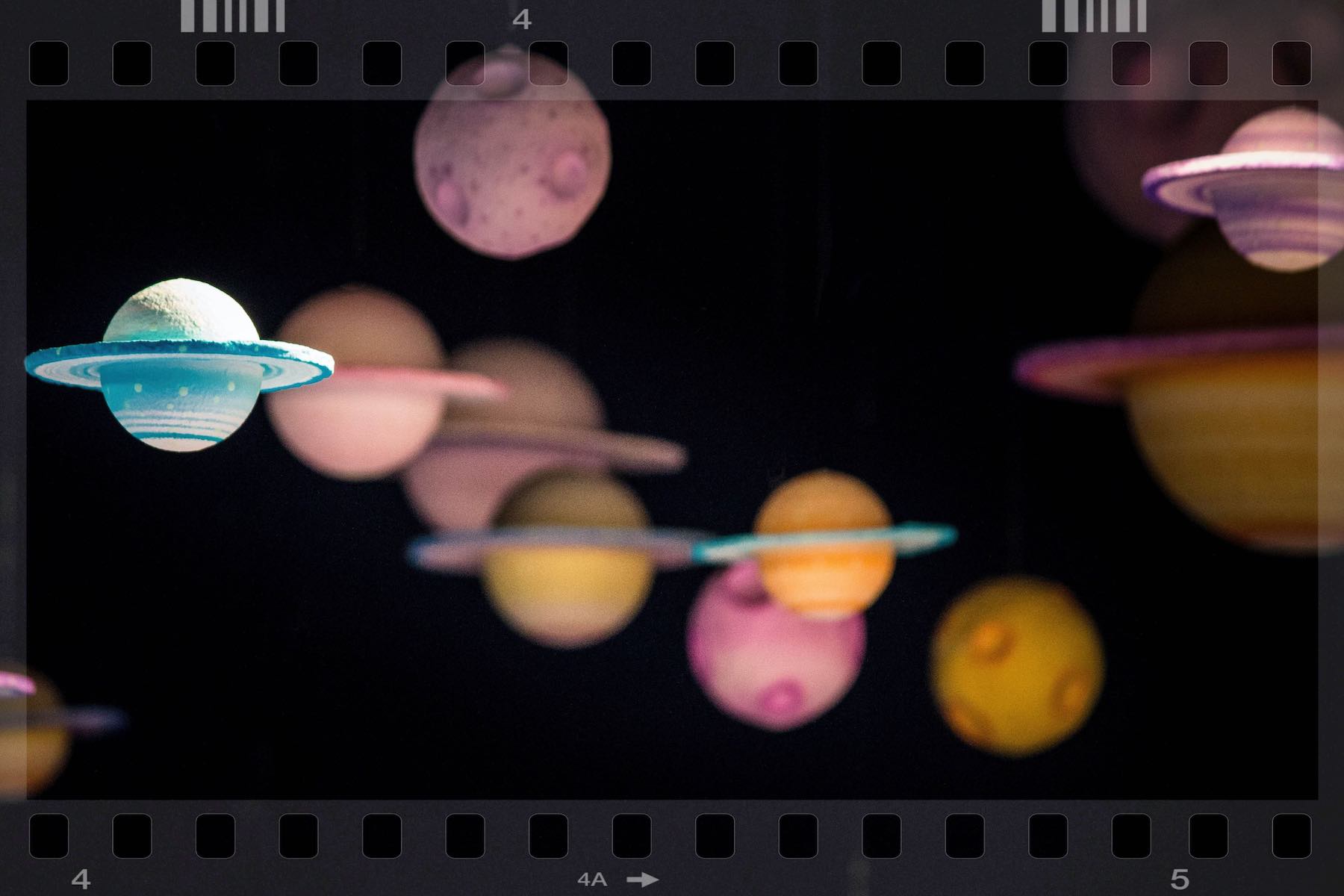