At a farewell party I had accidentally dropped by last week, the only thing the crowd there cared about was whether you were “right-brained” or “left-brained”. This was the sole question you could hear on the revellers’ lips; everybody, for some alcoholic reason, had this same darn bee in their bonnet. (At one point, I remember, one of the female merrymakers bluntly replied to her interlocutor that she was neither right nor left-brained, she was simply bored stupid, and could someone please put another record on?… I gave her a left-eyed wink.)

True, this right and left brains leitmotiv has been around for some time, and captured the imagination of countless taxpayers. One of the reasons it has met with such wide acceptance is arguably that we, humans, tend to savour schematization and straightforward, clear-cut models. A brain split in two halves calls to mind something tangible, imagery you can instantly resort to at almost any social event.

American psychobiologist and Nobel Prize winner Roger W. Sperry (1913-1994) was the first scientist to theorize, after ample research, that the brain’s two hemispheres do not function in a similar fashion. He stated that the left brain is more analytical and methodical than its counterpart, and thus being more efficient at performing tasks such as reading, computations, deductive reasoning. The right brain, Sperry added, operates in more intuitive and disorderly way, and is therefore well-adapted to visualization, holistic thinking and artistic creation – which might explain why many oil painters’ ateliers always are in a terrible mess.

One highlight of Sperry’s captivating theory is that in each individual only one side of the brain gets the upper hand: you are either left-brained or right-brained. Logical or creative. A scientist or an artist.

Well, a number of scientists – no artists, to my knowledge – have since closely examined Sperry’s theory and they have found no evidence supporting it. Connected to each other by billions of nerve fibers, the two sides of the brain, as more recent research has revealed, are equally endowed with processing power, and they always work in close collaboration with each other in all of the tasks they undertake and carry out. So that nobody on this planet – except my personal fortune-teller – uses only one side of his or her grey matter at a time. One of your hands can be dominant, but neither your right or left brains reigns supreme.

Pretty much the same with respect to Paris, by the way. If you ever happen to be in the City of Light, you’ll see that it has two brains, the Right and Left Banks, and that neither one has yet succeeded in becoming preponderant. The two halves still have to work hand in hand and will probably be obliged to do so for some time to come. 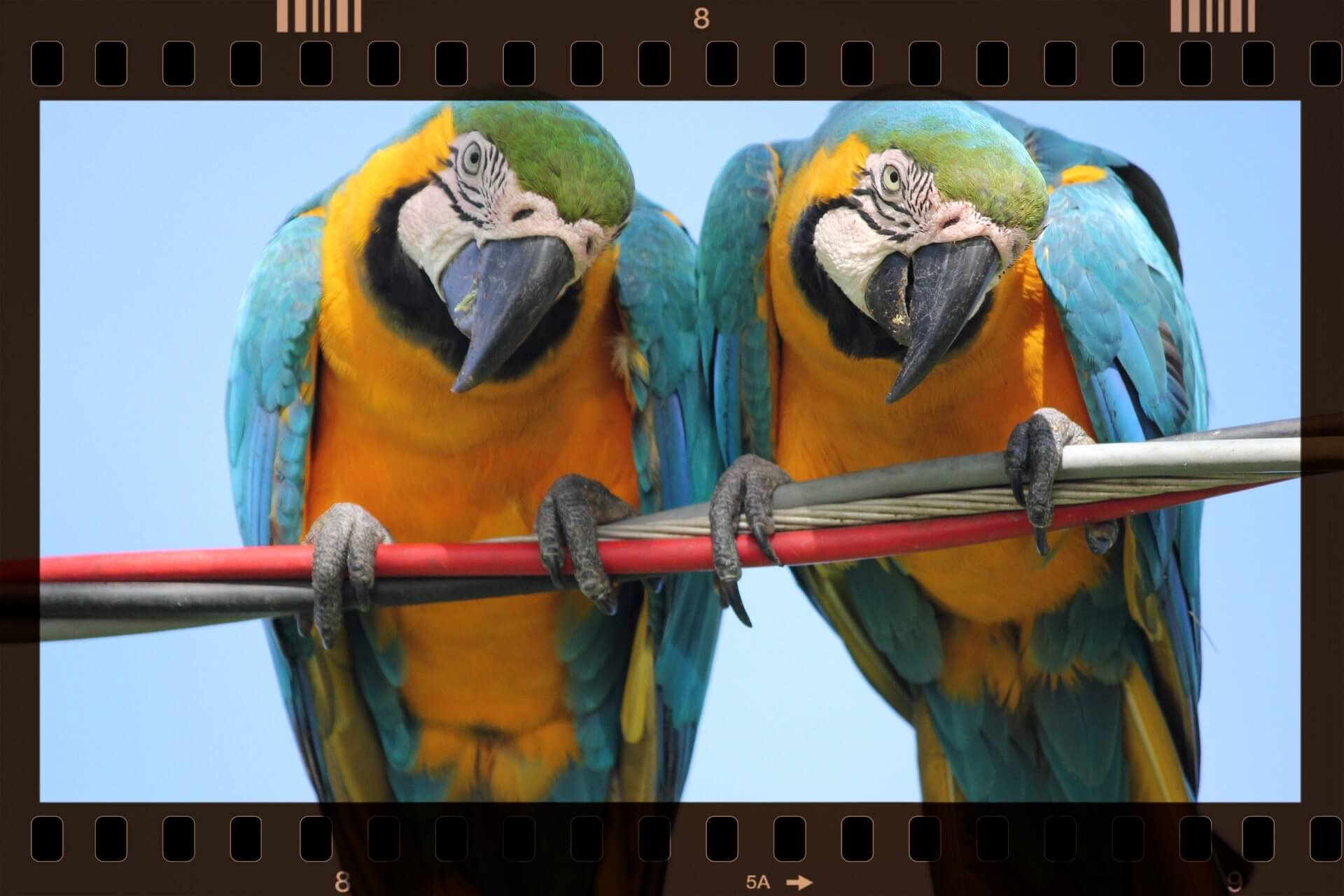