« Culture is the arts elevated to a set of beliefs »

While culture as a term has become somewhat of a cliché, in today’s complex world it is often put to good use by some specific groups. One might reasonably ask whether we could we speak of an energy culture? This article explores some of the ways in which individuals are influenced in the choices they make when it comes to energy, and ponders whether these choices will eventually foster or hinder the transition towards a greener future.

The case of energy cultures

« Culture is the arts elevated to a set of beliefs », once said Thomas Wolfe, a 20th century American novelist. This widely used and overgeneralized term, culture, often refers to the set of behaviors, manners and morals that shape a person’s identity. According to Oxford Languages, culture is “the arts and other manifestations of human intellectual achievement regarded collectively”, and can be also “the ideas, customs, and social behaviour of a particular people or society”. It has also been commonly defined as “the way of life for an entire society”, with all of its  symbols, language, norms and values.

While culture as a term has become somewhat of a cliché, in today’s complex world it is often put to good use by some specific groups. We frequently hear about the western cultures, subcultures, popular cultures and even business and corporate cultures. In view of this, one might reasonably ask whether we could we speak of an energy culture? After all, many activities of in our societies rely on energy consumption – communication and transport, house heating, cooling, cooking, to name a few –,  activities which more often than not are affected by our habits and beliefs.

This article explores some of the ways in which individuals are influenced in the choices they make when it comes to energy, and ponders whether these choices will eventually foster or hinder the transition towards a greener future.

Energy has driven the growth of civilizations since the earliest times, and its usage has very seldom been disconnected from social values and beliefs. Men have always had a creative instinct that has helped to explain, through an infinite range of creations and narratives, the pragmatic choices they have made . The early signs of “energy cultures” date back to the ancient times. Who has not heard of Prometheus, the legendary titan who, by stealing fire from the gods to offer it to humans, became one of the symbols of civilisational developments and, often, misfortunes . Similar examples abound throughout history, from Jules Verne, who first dreamed of a hydrogen future in his novel The Mysterious Island, up to the rich grounds of contemporary science fiction.

Energy has always been for a prime mover of civilisation and, as a result, a source of inspiration for its cultural fabric. So one is entitled to wonder here: could humanity facilitate its much-needed transition to a  more sustainable world by taking into better account the connections between energy and culture?

We are living in times of fast-paced, profound and unrelentless change. The world is slowly recovering from the Covid pandemic, which at first resulted in a cut of CO2-related emissions by approximately 50%, but only to see those bounce back by the end of the same year. At the COP27 in Glasgow, participating countries made pledges and adopted new resolutions for the climate. The energy sector, responsible for a large part of noxious gas emissions worldwide, remained at the core of these decisions.

At the same time, deep disparities and transformations are seen in how countries tackles energy issues. China’s market is moving into a new direction following its president’s call for an “energy revolution”. Its electricity nevertheless relies, still, on coal, and few fossil plants have so far been closed down. The United States’ energy production is also undergoing a considerable transition: coal power has declined in the last decade, as the shale gas boom made natural gas-fired generators more cost-competitive. Meanwhile, France prides on a very low-carbon electricity mix thanks to its large nuclear power infrastructure. Denmark, for its part, is becoming a world leader in wind energy production, which now represents the largest share in both total primary energy consumption and electricity. [1]

Combined with the sky-high prices of natural gas, the ongoing Ukraine war is putting a heavy strain on the global economy and gives us an additional motive to reconsider our dependency on fossil fuels. Fortunately, research is showing that the general public is favourable to a real change: 67% of individuals in 26 countries consider climate change as a major threat to their country, an increase from 53% in 2013 [2]. Overall, there has never been in the past so much public attention paid to issues related to the environment, climate and energy production. 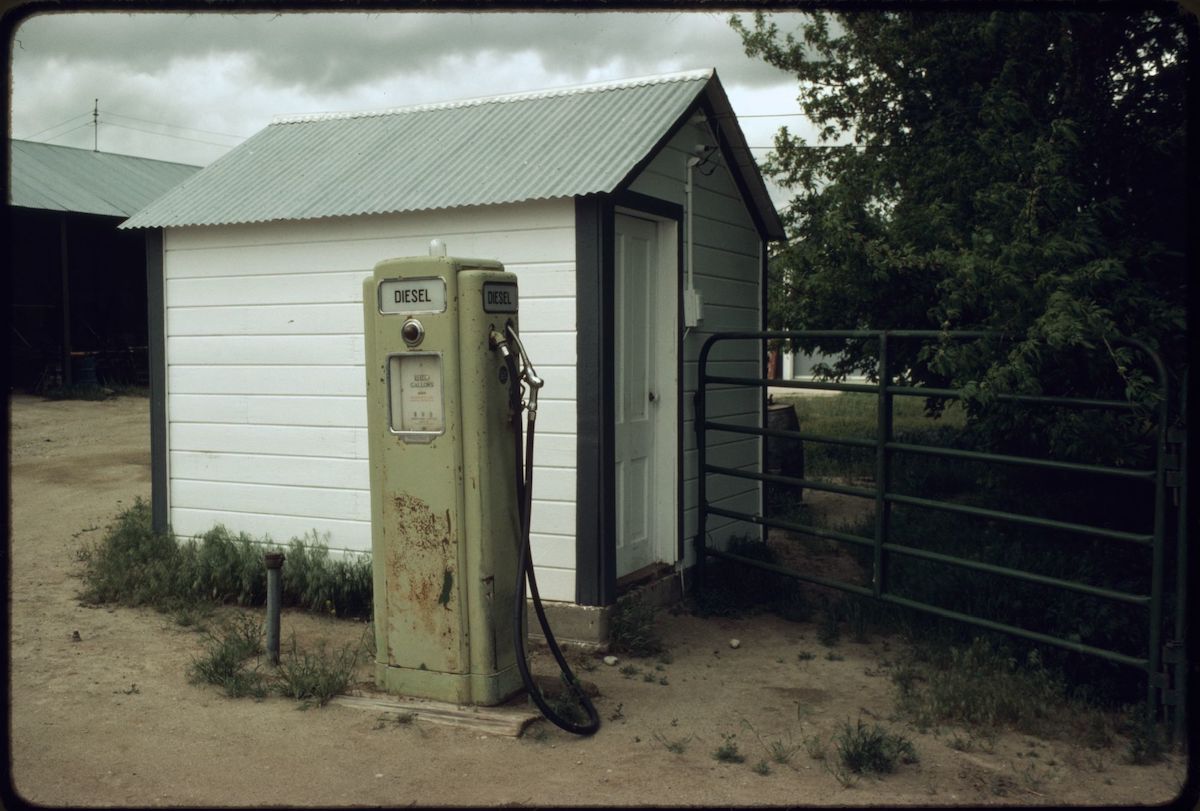 Values and meaning of energy cultures

Coming back to the topic of this Insight, energy cultures, how does the aforementioned public concern connect with the set of habits and values? At first sight, the energy sources that are resorted to stand out as a purely technical and value-free choice. However, if we look back at the history of civilisations, it appears that, since the discovery of fire, then on to the steam engine development, and up to the implementation of innovative wind turbines and solar panels, energy and culture have always intertwined. If energy has hugely contributed to the development of societies, culture – with its values, beliefs and behavioural patterns –plays a major part in determining our their energy choices, and to a great extent holds the key to the eventual success, or failure, of the of the initiated transition.

A great example of this can be found in the book of Victor Seow, Carbon Technocracy: Energy Regimes in Modern East Asia (2022), where the author depicts China’s intensified exploitation of fossil fuels:

« Harnessed through the steam engine, the considerable power contained in coal helped drive mass industrial manufacturing, altering the fabric of work and patterns of consumption. Coal fuelled steam locomotives and steamships, facilitating travel over great distances on both land and water. In so doing, it allowed people, ideas, and objects to more easily circulate. Gas produced from heating coal lit lamps in streets, factories, and domiciles, lengthening the day’s activities into the night. Processed into coke, coal fired furnaces for smelting and working the iron and steel used to build the latest machinery and infrastructure, from mining pumps to railway tracks. Beginning in the late nineteenth century, coal burned in thermal power plants generated electricity through which it witnessed even wider application. « Out of this coal and iron complex, » social critic Lewis Mumford remarked, « a new civilization developed. » [3]

However, Seow observes that if coal has been essential to the advent of strong economies,  it has also been very much complicit in their unmaking. The burning of fossil fuels has released into the atmosphere such a massive quantity of greenhouse gases that it might eventually end upendangering, even wiping out, human civilisation altogether. The momentum of the coal and oil-based economies,  coincided with a culture charactarized by a rapid growth in consumption and production, the exploitation of labour, and has transformed natural habitats and power the societies far beyond the level of sustainable growth. What was originally an advantage has eventually become a compulsive practice, a deceptive asset that recalls, to some scholars, the myth of Prometheus– a benefit acquired at an unforeseeable cost and of tragic consequence.

Throughout history, energy sources have given rise to many other energy cultures. abounds in associations between. Following the discovery of fusion in the 20th century, nuclear power has been implemented to the point where it has  become a viable technology in many countries around the world. However, despite the fact that nuclear power, compared to other technologies, has one of the lowest levels of fatalities per unit of energy generated, it has always remained very controversial – Perhaps due to its military roots, as well as to its widely known failures, nuclear energy has always been embedded in a culture of anxiety and discord.

As we are gradually adopting them, renewable energy technologies are resonating with positive cultural rings. The values associated with the wind and solar energy are inherently connected with a sense of responsibility, a genuine care for nature, and of course sustainable growth. Solutions emerging on the market today often rank high on the cultural values scale, for they are seen as being forward-looking, modern and even fashionable –electrical mobility, for instance. However, new energy sources are not entirely consensual, and even the best technological choices often kindle enduring controversy. The current dissension around wind turbines, as regards their potential impact on human health and natural habitats, clearly illustrates how every new invention and technical advancement has always brought about, in history, great public concern.

The latest IPCC’s report raises the alarm about the current climate conditions, the worst humanity has ever seen. The importance of new technologies fit to improve our resilience to climate change cannot be underestimated. That said, the IPCC paper often refers to cultural changes and reminds us that the technological shift alone will not suffice to lead us out of the crisis. The socio-behavioural aspects also have a role to play in the systemic transition. The IPCC’s report puts forward several interesting points related to the cultural dimensions of energy:

« The Paris Agreement stressed the importance of development and transfer of technologies to improve resilience to climate change and to reduce greenhouse gas emissions. However, innovation and even fast technological change will not be enough to achieve Paris Agreement mitigation objectives. Other changes are necessary across the production and consumption system and the society in general, including behavioural changes.«

We, at Vadviam, believe that by adopting, towards new technologies, a general attitude inspired by the arts and humanities, our fragilised world can hope fora better and healthier future. In a fragment that refers to the social aspects of today’s global urgency, the IPCC states:

« Human induced global warming, together with other global trends and events, such as digitalisation and automation, and the COVID-19 pandemic, induces changes in labour markets, and bring large uncertainty and ambiguity. History and psychology reveal that societies can thrive in these circumstances if they openly embrace uncertainty on the future and try out ways to improve life. Tolerating ambiguity can be learned, e.g., by interacting with history, poetry and the arts. (…). As a key enabler, novel narratives created in a variety of ways e.g., by advertising, images, entertainment industry, help to break away from the established meanings, values and discourses and the status quo. »

This excerpt clearly maintains that we should avail ourselves of energy cultures. Specific meanings from its very generation to the individual consumption behaviours, involve energy. Those meanings encourage the adoption of existing technologies or the shift to novel ones. By presenting new technologies under a new, favourable light, and accelerate the green transition our world urgently needs. 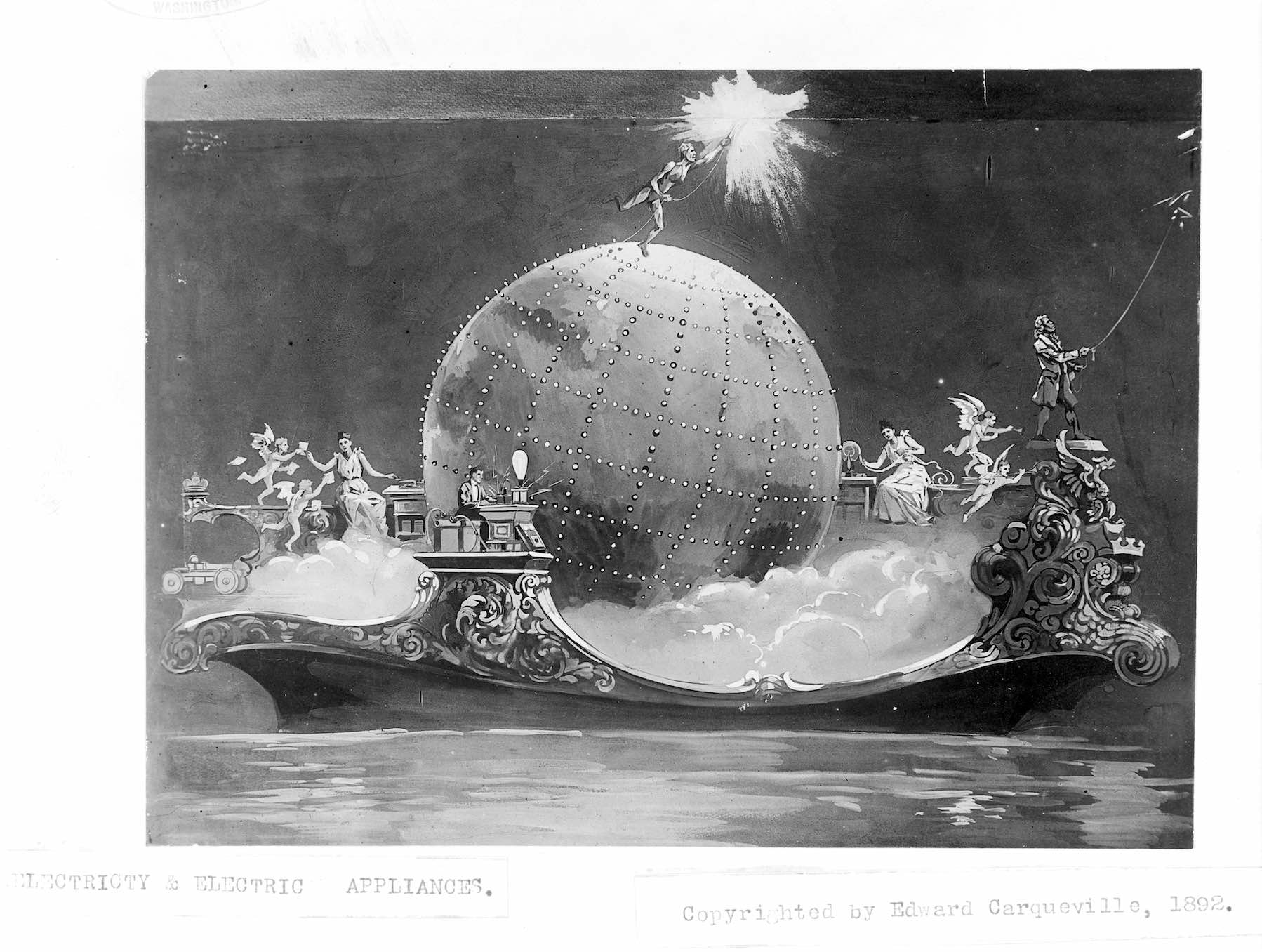