A good friend and I were having a conversation the other day about our ailing Mother Earth. At one point, Zeke hazarded: “I’d really love to do my share to help humankind and all that, but gee, I downloaded yesterday the booklet you recommended to me, The Lazybones’ Guide to Postponing the Apocalypse – or whatever the title is –, and frankly, I really don’t know where to start, man!”

Zeke – who, by the way, has never denied being a confirmed loafer –, felt overwhelmed by some of the suggestions which The Lazy Person’s Guide to Saving the World, a neat United Nations pamphlet, puts forward. For example, he brought up one of the proposals set forth in The Things You Can Do from Your Couch, the first section of the publication (he suddenly realized he had it in his shoulder bag): “Listen to this, he muttered: Individuals should offset their carbon emissions by calculating their carbon footprint and purchasing climate credits. My friend stared at me with bulging eyes: “How on earth can anyone do that from his or her couch – and from anywhere else for that matter? Hopeless as I am at math, chances are that by the time I finish computing my carbon résumé, the planet will have burned down to ashes!”

He probably had a point. Then he came up with two or three other paragraphs that had also perplexed him quite a bit: Speak out to denounce the lack of toilets in many communities around the world… Call your local and national authorities to demand that they refrain from harming the people or the planet…

My friend was shaking his head in dismay. “Sure, he added, I’m gonna ring up city hall tomorrow to ask them to build more loos in the Arctic and stop playing havoc with our future! These guys at the UN, they are from Mars or what?”

While acknowledging that the few points he had underlined were not the easiest ones to implement, I tried to cool him down by refocusing his attention to the smoother UN recommendations: take short showers, eat less meat and seafood, walk and take public transport, shop local and buy vintage…

Zeke exhaled slowly in mild dejection, before pointing out to me that for a lazy guy like him, The Lazy Guide was still a bit much. To which I replied: “What if our planet decided overnight to be lazy too, for lack of support on our part, and to stop doing anything good for us, like making plants grow, producing oxygen, providing us with fresh water, slowing down to a standstill?…”

The world plunged into an absolute silence for about two or three seconds. Then my friend and I ordered another beer and resolved to put into practice, without fail, no less than five of the United Nations recommendations. As if by magic, the prospect of Mother Earth stopping dead in its tracks had spurred my lackadaisical comrade into salutary action. We drank a toast to our shared commitment. 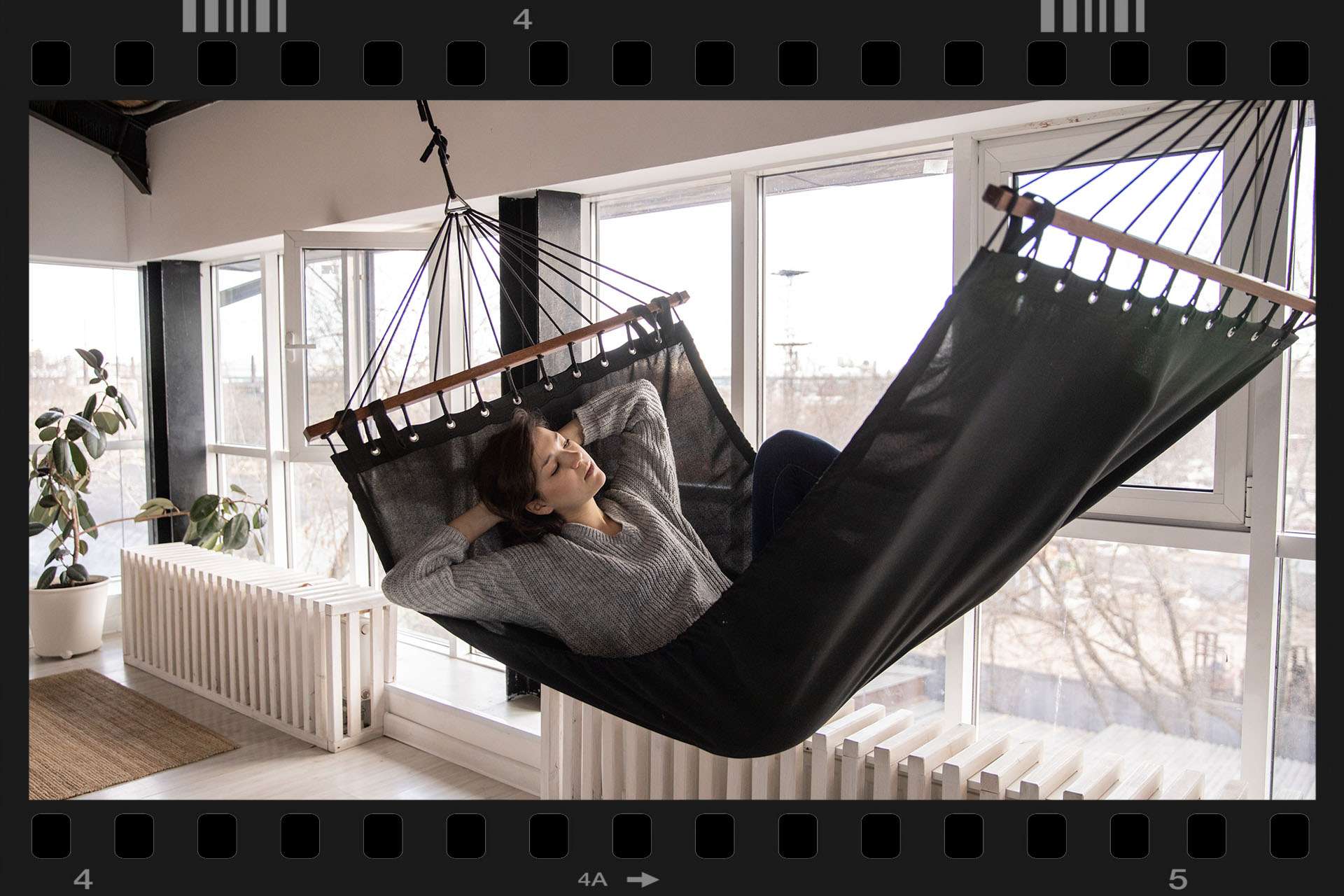